December 21, 2020 by Capital Services in Business 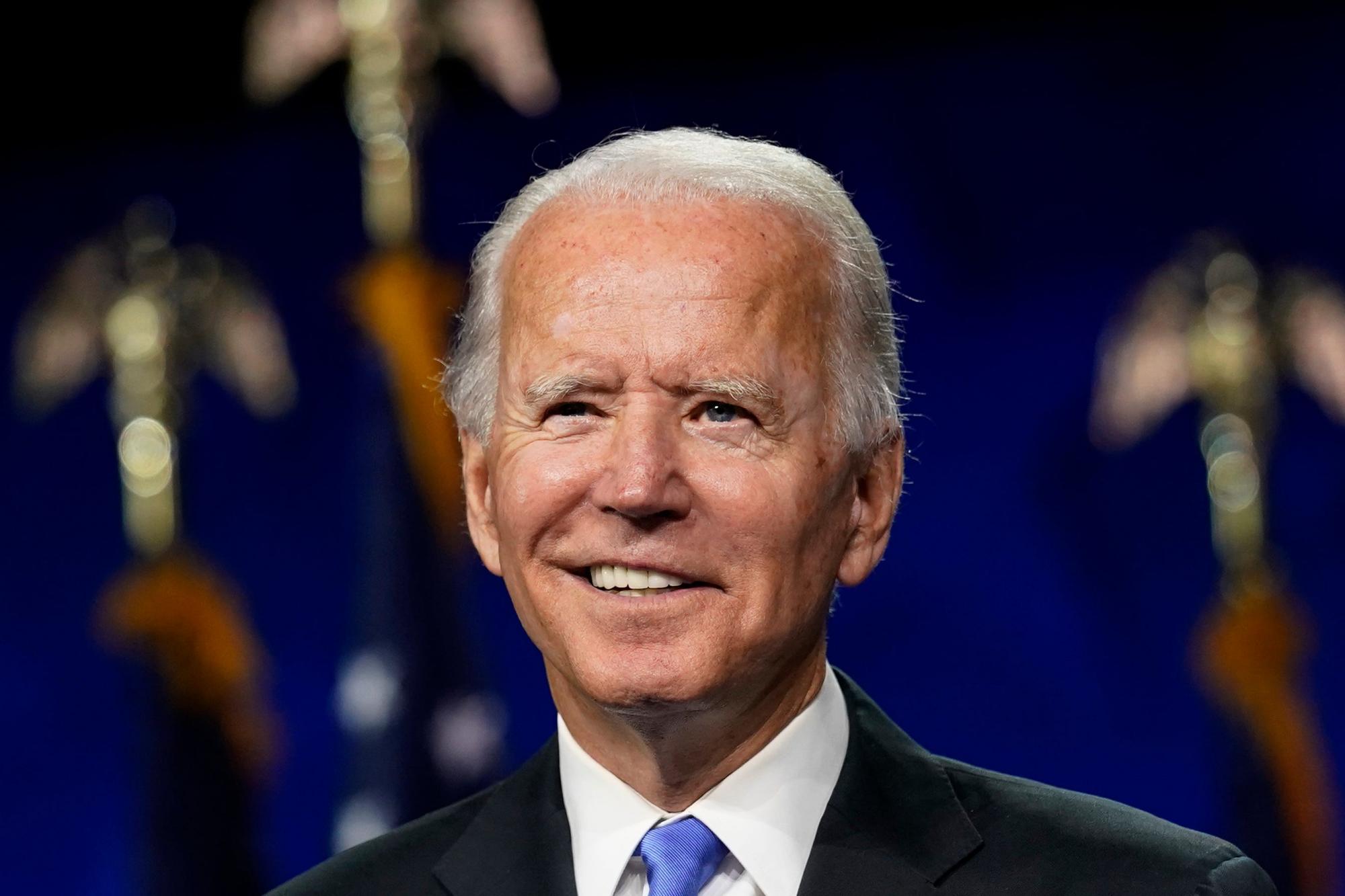 How a Biden Administration Might Impact HR and the Workplace

Each presidential transition brings changes to the HR landscape. When President Donald Trump took office in 2016, he overturned or revised many of his predecessor’s federal regulations, a common trend between administrations of opposing parties. It is also something likely to continue under President-elect Joe Biden.

With any legislative change—regardless of intent or outcome—employers must adapt quickly or risk penalties. This can mean redrafting internal policies, recategorizing workers, changing organizational priorities, rewriting employee handbooks and any other HR responsibility. Essentially, the more prepared an HR team is, the easier it will be for them to succeed in a changing landscape.

Some of the policies upon which Biden campaigned may not come to fruition. Moreover, wide-sweeping workplace changes may be stifled due to congressional gridlock, though Biden will retain the ability to affect change through executive orders.

However, thinking about these issues early can help inform operational planning and prevent last-minute scrambling when change arrives. To that end, this article discusses potential changes employers can expect during a Biden presidency.

Health care has been a particularly contentious topic for over a decade, ever since the ACA was introduced. Biden supports building off the ACA’s framework and intends to expand a public health option that’s similar to Medicare. Granted, an upcoming (at the time of this writing) Supreme Court case may significantly impact any efforts.

As things currently stand under Biden’s proposed model, the government’s offering would directly compete with insurance providers. The public option would also be available to anyone—even if their employers offer qualified-health plans. Specifics are unclear, but this indicates that small employers may be able to save money by having their workers rely on public health coverage (as opposed to offering it themselves).

In addition to an expanded version of the ACA, Biden also supports Medicare expansion. He proposes lowering the eligibility age to 60 (from 65). Since many employees delay their retirement until they are eligible for Medicare coverage, workers may start retiring earlier if this plan is enacted.

Labor Rules and the Future of Work

Biden is very pro-labor, as evidenced by his campaign platforms, and may return to Obama-era labor rules—many of which are viewed as burdens by employers. Specifically, Biden is in favor of a bill called the Protecting the Right to Organize (PRO) Act.

Among other things, the bill would limit which employees may be classified as independent contractors. It also includes provisions allowing employees to unionize more easily and expands the definition of “joint employer.” Such initiatives would have significant impacts on workers—especially in the current gig economy—and may force corporate restructuring for businesses such as Uber, Postmates and GrubHub. Endorsing such policies clearly outlines how Biden’s labor platform diverges with the Trump-era Department of Labor, which is to say a move that embraces workers more so than employers.

Paid leave has historically been a priority for Biden during his political career. The president-elect is currently pushing for 12 weeks of paid family and medical leave. Progressives want to expand that effort, in the form of the Family and Medical Insurance Leave (FAMILY) Act. The act would expand the qualified reasons for taking paid leave and opens eligibility to more workers. Biden supports many components of the act but hasn’t fully endorsed it. This indicates that some version of this legislation—namely, expanded paid leave—may come early during Biden’s administration.

The Trump administration fought hard to limit immigration; Biden is likely to reverse many of those efforts. Some of the reversals may include reinstating the Deferred Action for Childhood Arrivals (DACA) program and allowing more green cards. More specifically, Biden wants to increase employment-based visas, which would pave the way toward citizenship by way of gainful employment.

Another significant impact would be the elimination of the tipped wage ($2.13 per hour). Currently, tipped employees earn a lower minimum wage (called a tip credit), but are expected to make up the difference with tips or be paid the remainder by their employer if they don’t make enough in tips. If Biden eliminates the tip credit, employers would have to start paying those employees significantly more money, which could lead to much higher labor costs.

Specifics of such an arrangement are unclear at this time, so it’s difficult to predict how this would impact employers. Namely, employers are currently unable to retain tips themselves—they all go to employees. If the tip credit is eliminated, such regulations might also be amended as a way to lower labor costs.

During his campaign, Biden said he intends to “end legal discrimination against LGBTQ+ people.” This typically includes reforming the treatment of transgender and gender-nonconforming individuals. Biden also supports efforts to increase data collection regarding violence against transgender people, who have been disproportionally victimized.

Over half of the country (35 states) now allows for the medical use of cannabis. Fifteen states and the District of Columbia allow for recreational use as well. While cannabis is still an illegal drug in the eyes of the federal government, states have continued to signal their willingness to cash in on this lucrative crop. In fact, as states rake in hundreds of millions of dollars in cannabis tax revenue each year, federal legalization seems more and more likely.

Biden falls short of endorsing federal legalization, but he has expressed an interest in decriminalization. During his campaign, he even talked about expunging prior cannabis convictions for individuals. In general, Democrats seem to favor more lax penalties for nonviolent drug offenders. This could signal how Biden will pursue this issue as well.

Data security has been a growing topic of concern over the last decade. Frequently, individuals are wanting more control over their personal data, and to know where it’s being sold. In 2018, California passed the California Consumer Privacy Act (CCPA), which gives citizens the right to know what data businesses collect about them, delete some of that information, opt out of the sale of personal data and avoid discrimination as a result of exercising their CCPA rights. Experts predict Biden may seek to adopt similar protections on a federal level.

In fact, Democrats already introduced data privacy legislation in 2020, but it’s taken a back seat during the COVID-19 pandemic. This signals the direction Biden’s administration will go. Moreover, Vice President-elect Kamala Harris championed consumer privacy during her tenure as California’s attorney general and is likely to retain that stance.

If enacted, expanded consumer privacy legislation on a federal level may resemble something akin to the General Data Protection Regulation (GDPR) of Europe. This would mean a greater burden on employers to show data transparency with users and enable individuals to control more of their data. Such legislation would almost certainly come with penalties for noncompliance as well.

It’s impossible to predict exactly how a Biden presidency will impact HR teams. But, it’s still important to examine his platform and consider how employers may be affected by potential policy decisions. Doing so can help inform operational planning and prevent last-minute scrambling when legislative changes inevitably drop.