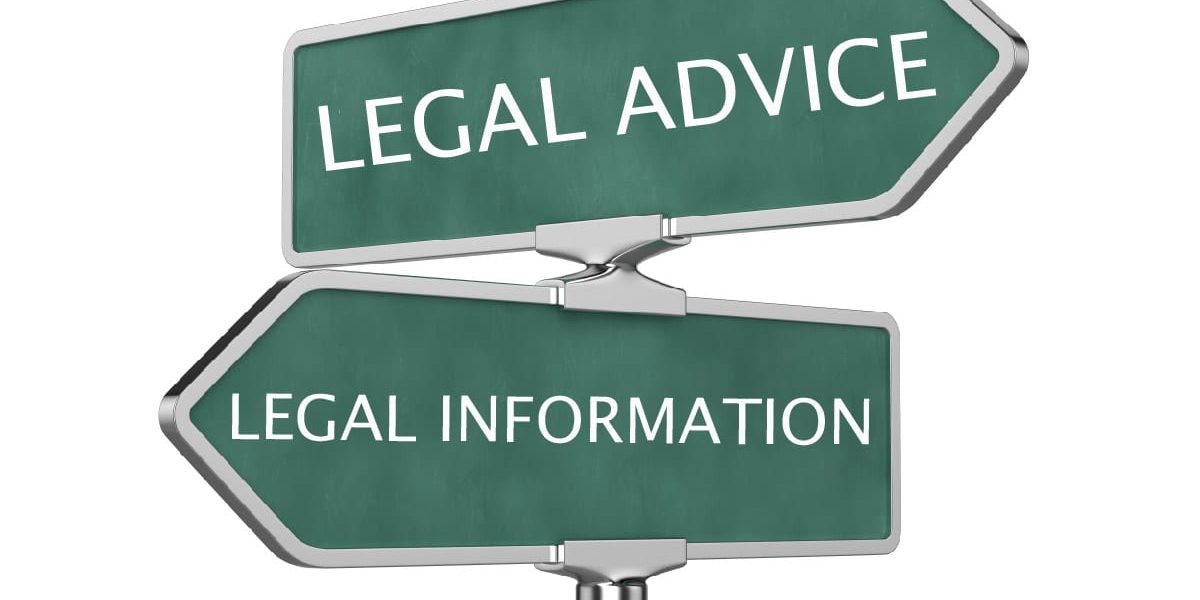 On March 11, 2022, the U.S. Department of Labor (DOL) announced a proposed rule to update certain provisions of the Davis-Bacon Act and other related laws that regulate wage rates for federal and federally assisted construction projects.

As required by the rule-making process, the DOL is inviting public comments on the proposed changes. The comment period will open once the proposed rule is published in the Federal Register.