October 12, 2020 by Capital Services in Business 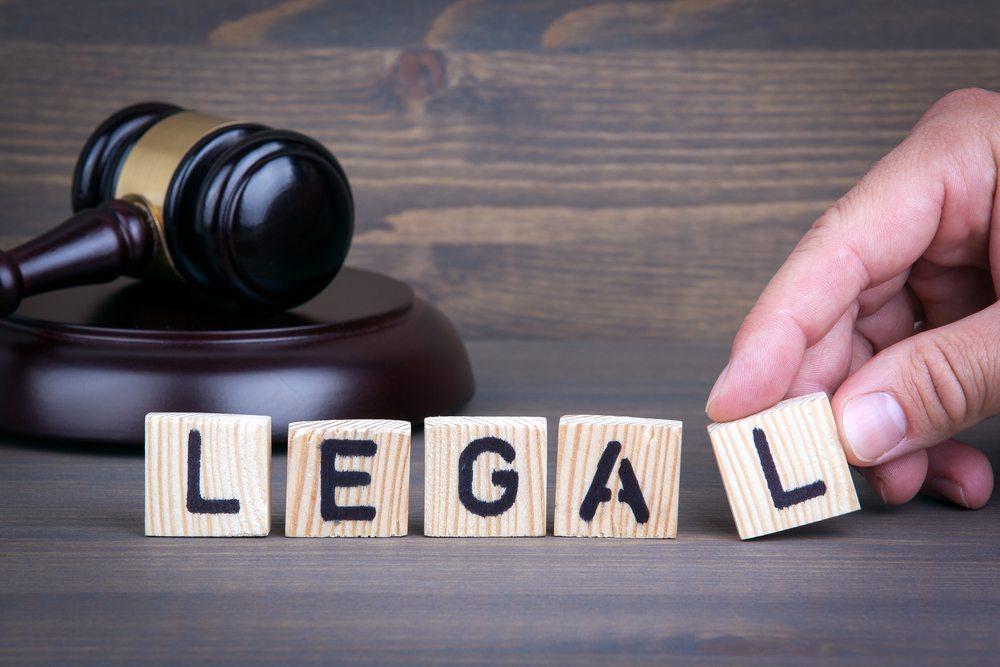 Justice Ruth Bader Ginsburg passed away, after serving for 27 years on the U.S. Supreme Court.

The next presidential election takes place.

Oral arguments are scheduled to take place in the ACA lawsuit pending before the Supreme Court.

On Sept. 18, 2020, U.S. Supreme Court Justice Ruth Bader Ginsburg passed away at the age of 87. Whether the court vacancy created by Justice Ginsburg’s death should be filled prior to the November election is the subject of much controversy.

Under federal law, the President is responsible for nominating a new Supreme Court Justice, and the nominee must be confirmed by the U.S. Senate.

On Sept. 26, 2020, President Donald Trump nominated federal circuit court judge Amy Coney Barrett to fill the vacancy, and the Senate plans to hold a vote on this nomination. However, a number of Democrats in Congress believe that the nomination process should not take place until after the November election.

Since 2017, the Affordable Care Act (ACA), has been the subject of numerous legal challenges. Several bills were introduced to repeal the law, although those efforts failed. The ACA has also been challenged in federal court. A lawsuit seeking to invalidate the ACA in its entirety is currently pending before the Supreme Court, with oral arguments scheduled for November.

If a new Supreme Court Justice is confirmed before the election, it could greatly impact the outcome of that litigation. It is widely expected that President Trump’s nominee will have a more conservative viewpoint and would be more likely to invalidate the ACA. In contrast, a Supreme Court Justice nominated by Democratic Party candidate Joe Biden would be more likely to uphold the ACA.

Until a nominee is ultimately confirmed, the practical impact of this decision remains to be seen. As a result, employers may want to closely monitor developments related to the Supreme Court nomination. 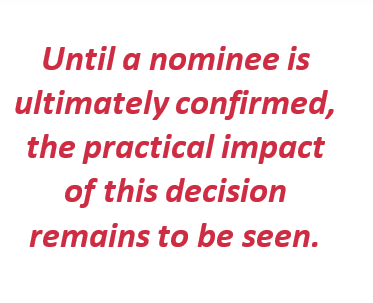