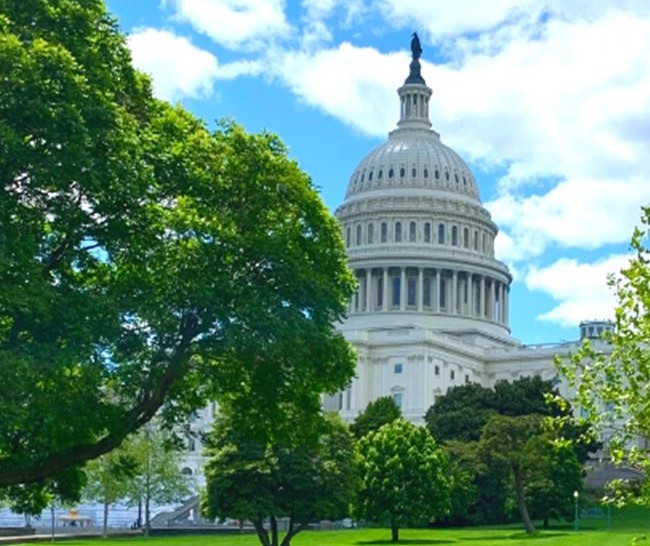 The Flexibility Act’s amendments to the PPP are effective retroactively back to the start of the program, which was itself first established through the Coronavirus Aid, Relief, and Economic Security (CARES) Act in early April to aid small businesses with certain business costs during the pandemic. The PPP was operationalized through the SBA’s 7(a) small business lending program, providing loans up to $10 million per eligible borrower to be used for payroll, mortgage interest, rent and utilities. A total of $349 billion in funding was exhausted in less than two weeks and was thusly followed by Congress providing an additional $310 billion in funding in late April.

Reacting to Feedback
The Flexibility Act is welcome news to the numerous small businesses seeking financial relief who felt restricted by the PPP’s original rules, such as limits on how the funds could be used and the time period in which the expenses must be incurred, with primary complaints of the PPP surrounding the “forgiveness period,” an eight-week period beginning on the day funds are disbursed and during which certain expenses must be incurred to qualify for loan forgiveness (many businesses are unable to become fully operational during the eight-week period due to government shutdowns or other pandemic-related issues). The Flexibility Act addresses this concern by extending the forgiveness period from eight weeks to 24 weeks, or December 31, 2020, with the option for pre-Act recipients to retain the original eight-week period if that fit their business needs.

Also related to loan forgiveness was a concern that 75% of the forgivable expenses be used for payroll costs during the forgiveness period. Businesses complained that their fixed costs did not decline during the pandemic, such as lease payments, while their payroll costs diminished as employees were laid off or furloughed due to a reduction in revenue. To help businesses with these other operating costs, the Flexibility Act decreased the amount of forgivable expenses tied to payroll costs to 60% from 75%.

The original PPP required borrowers to retain their full-time employee equivalent (FTE) count in order to receive the full loan forgiveness to incent employers to retain or rehire laid-off employees. Businesses found their efforts to rehire employees thwarted by the high unemployment benefits many former employees received under the CARES Act and the local shelter-in-place orders that impact restoration of operations to pre-pandemic levels. The original PPP reduced the forgiveness amount proportionally if the full FTE count was not restored by June 30, 2020. The Flexibility Act extends the time for borrowers to restore their FTE count to December 31, 2020 to enable borrowers an opportunity to obtain full loan forgiveness.

Navigating New Nuances
The Flexibility Act also added two new exceptions to the FTE count requirement. The first exception applies to situations in which an employer cannot find qualified employees though rehire efforts have been made. The second exception applies to situations in which the business cannot restore its operations to pre-pandemic levels due to government rules or guidance that impact operations. For example, a local order may limit the number of customers who can be seated in a restaurant, thus the required employee count will also be limited. Both exceptions are broadly written to allow employers to meet the FTE requirements for loan forgiveness.

Finally, the Flexibility Act altered the maturity date, deferment period and limits on employer payroll tax deferment. The maturity date for any loan is now a minimum of five years instead of two, and the deferment period is extended from six months to the date on which the borrower’s loan forgiveness amount is determined. The Flexibility Act also makes changes to the borrowers’ ability to take advantage of existing payroll tax deferrals under the CARES Act, which were unavailable to them previously. 50% of the employer’s share of payroll taxes may be deferred until 2021 with the remaining 50% deferred until 2022.

Putting it All Together
While the flexibility afforded by the Act is welcome news for PPP borrowers that struggled with the loan forgiveness requirements, there are still unanswered questions and clarifications that we would like addressed. We have updated our PPP FAQs to reflect the new legislation and will continue to provide updated information and guidance as it is released.