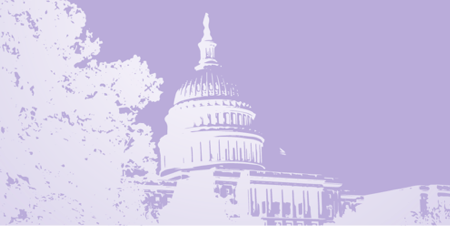 Standard Rates as of July 1

The standard rate for business travel has been increased to 62.5 cents per mile.

The standard rate has been increased to 22 cents per mile.

As a result of increased gas prices, the IRS has raised standard mileage rates.

For the first time since 2011, the IRS has made a midyear adjustment to the optional mileage rate used to calculate the deductible costs of operating an automobile for business and other specific purposes. The agency said the change is in recognition of recent gasoline price increases.

The new rate for deductible medical or moving expenses (available for active-duty members of the military) will be 22 cents for the remainder of 2022, up 4 cents from the rate effective at the start of 2022.

The rate for charitable organizations is set by statute and will remain unchanged at 14 cents per mile.

The optional business standard mileage rate is used to compute the deductible costs of operating an automobile for business use in lieu of tracking actual costs. It is based on the fixed and variable costs of operating an automobile, such as fuel, depreciation and insurance. The federal government and businesses also use the rate as a benchmark to reimburse their employees for mileage.

Taxpayers always have the option of calculating the actual costs of using their vehicle instead of using the standard mileage rates.