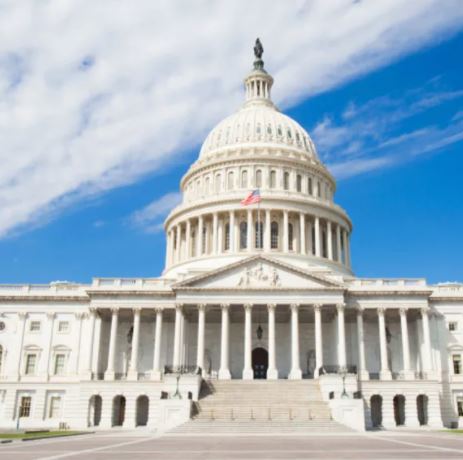 Possible Tax Changes: Learn about the 99.5% and STEP Acts

On April 28, during an address to a joint session of Congress, the president introduced the framework for “Infrastructure 2,” which the White House is calling the “American Jobs Plan.” As expected, the plan called for universal preschool for 3 and 4 year olds, paid family leave, and two years of free community college, among many other provisions. The American Jobs Plan comes with a proposed $1.8T price tag, which is $1T in spending and $800B in tax credits. This will be paid for with proposed tax increases focused on individuals and small businesses, specifically a proposal to increase the maximum tax bracket to 39.6%, an increase of the capital gains tax rate to 39.6% for households making more than $1M, a $500,000 cap on Section 1031 exchanges, and $80B for the IRS to increase tax audits and collection efforts.

The two infrastructure proposals from the White House combined with other recent tax-overhaul bills is a lot for all of us to unpack. Before we get too far into the analysis of all this potential tax law change, it’s important to remember that making law in this area will involve compromise between progressive and moderate democrats, and, ideally, Republicans. For example, Senate Republicans recently unveiled a counterproposal to President Biden’s first infrastructure bill, offering their own infrastructure bill that had a $568B price tag, rather than the $2.25T price tag for President Biden’s bill. As the dramatic swing between the two spending bills illustrates, there is a lot of room for negotiating and the initial salvo is rarely what actually becomes law.

Despite the long road ahead of all of this proposed legislation, it’s important to understand the various proposals. Two bills of note were recently introduced that represent potential dramatic change to the transfer tax system we currently know and plan for: the For the 99.5% Act (Senator Bernie Sanders) and the Sensible Taxation and Equity Promotion (STEP) Act (Senator Chris Van Hollen, co-sponsored by Senator Bernie Sanders).

The 99.5% Act represents a change to estate and gift tax exemptions and rates as well as possible curtailing of familiar planning techniques like grantor trusts, valuation discounts, annual exclusion gifting and GRATs. You can find a summary of the 99.5% Act here. On the other hand, the STEP Act would change the carry-over basis rules for lifetime gifts and transfers into trust, and would eliminate the basis step-up at death, all of which means that there would be a deemed sale upon transfer of property and recognition of capital gains by the transferor. You can find a summary of the STEP Act here.

While the STEP Act and the For the 99.5% Act have been introduced in the House and Senate, and the capital gains increase is a White House proposal, none of these ideas have been brought up for debate in either Chamber and they are still a long way from becoming law. However, they do represent how some members of Congress, as well as the White House, are thinking about tax law changes, and they signal the need for clients to start planning for any possible challenges even while they continue to hope for the best. As always, NFP and our partners at Finseca will be here with you to keep you up to date on any potential changes to our current tax system.

For SalesLoft users, a template will soon be made available for you to use under “Washington Update: 99.5% Act and the STEP Act”.